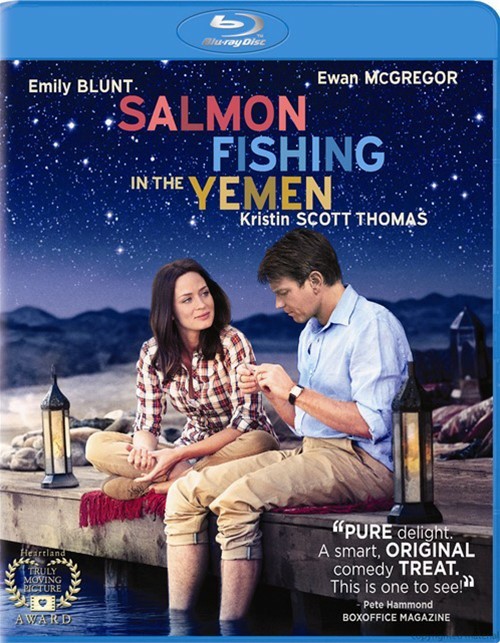 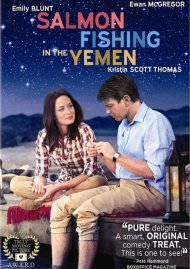 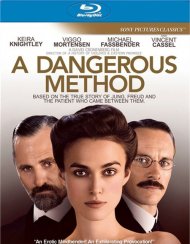 Review "Salmon Fishing In The Yemen (B"

Reviews for "Salmon Fishing In The Yemen (B"