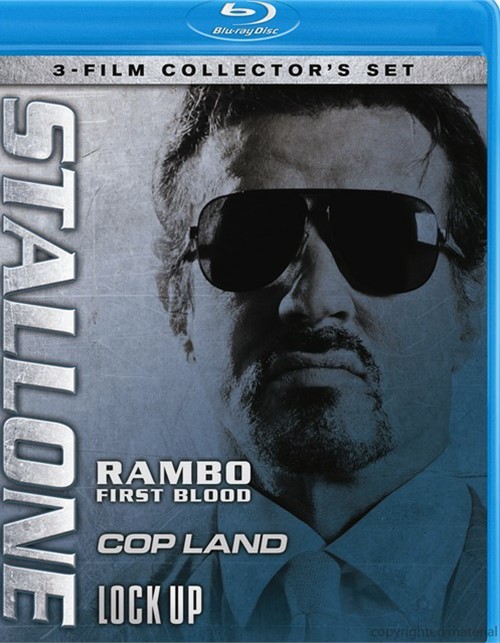 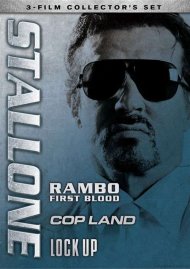 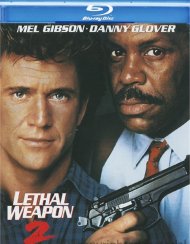 Academy Award nominee Sylvester Stallone stars as war hero, ex-Green Beret John Rambo in the one that started it all! First Blood is an explosive action-thriller that will keep you on the edge of your seat until the final powerful frame.

When the sheriff of a small, seemingly peaceful town populated by big-city police officers uncovers a deadly conspiracy among its residents, he is f-rced to take action - and make a dangerous choice between protecting his idols... and upholding the law! Sylvester Stallone, Robert De Niro, Harvey Keitel and Ray Liotta star in this critically acclaimed film.

"This is hell and I'm going to give you a guided tour!" With these chilling words, a sadistic prison warden (Donald Sutherland) welcomes convict Frank Leone (Sylvester Stallone) to Gateway Prison, igniting an electrifying battle of wills in a riveting, heroic thriller.