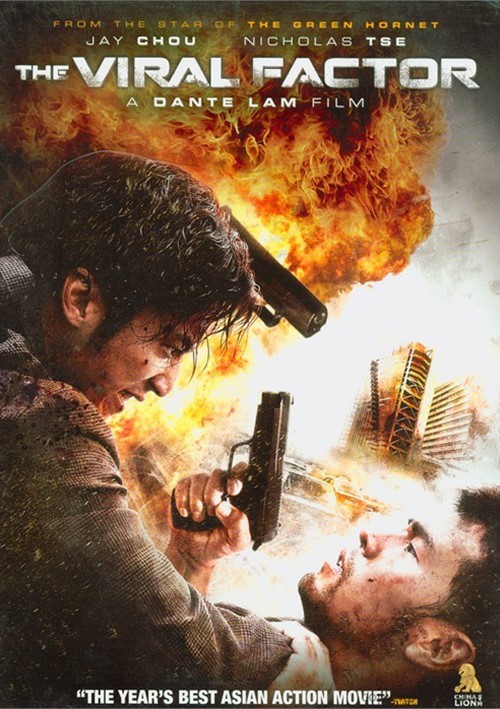 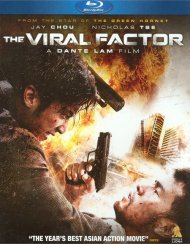 A mission to escort a witness from Jordan to Norway leaves International Security Affairs agent Jon (Jay Chou) severely scarred: a bullet is lodged in his brain, his ex-fiancÃ©e and fellow agent is dead, and their traitorous colleague has stolen the secrets of a mutant virus. While contemplating his future, Jon discovers that his father and brother, long missing from his life, are still alive. As he searches for them, he discovers his brother is a mercenary for hire and currently working for his former colleague, who has plans to unleash the virus on the world.

Reviews for "Viral Factor, The"