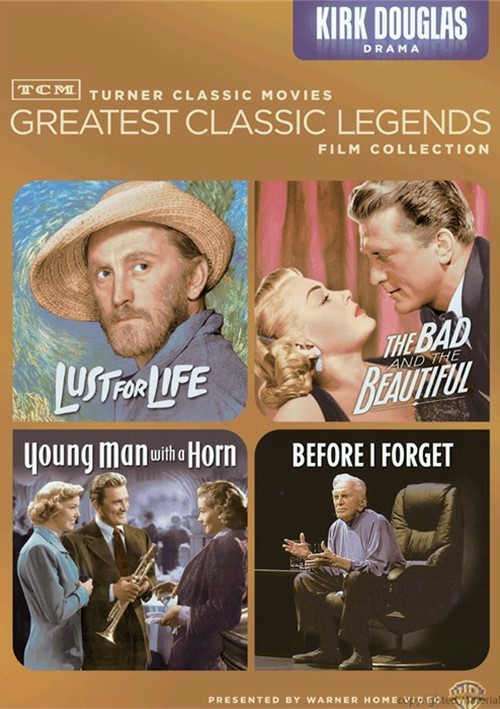 Young Man With A Horn

Trumpeter Douglas' talent carries him from honky-tonks to posh supper clubs, but his search for the elusive high note in his mind that's impossible to play starts him on a boozy downward spiral. A feast of hot, cool, moody jazz co-starring Lauren Bacall, Doris Day and Hoagy Carmichael.

The Bad And The Beautiful

Douglas recounts his remarkable life in a celebrated one-man theater performance augmented with rare film highlights. He shares memories of family, marriages, other Hollywood greats, breaking the blacklist and his life-altering stroke - all with honesty and humor.