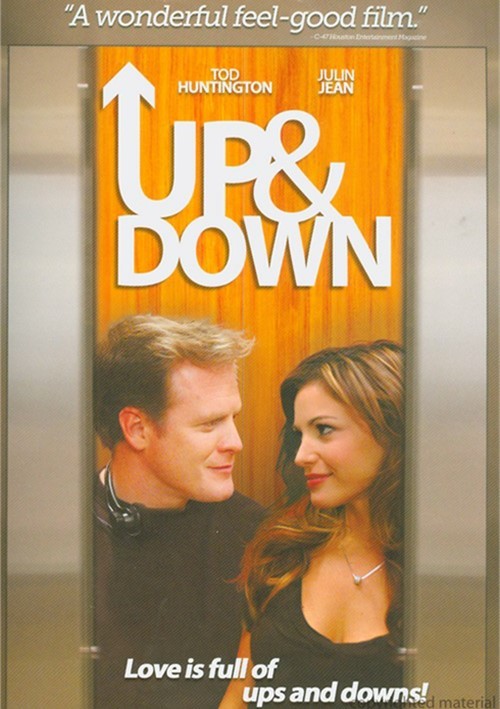 Love is full of ups and downs!

Struggling actor Will (Tod Huntington) works at a luxury downtown hotel to pay the bills. He finds himself manning the elevators during his shifts and it's here that he interacts with the hotel's multitude of guests; New Years Eve party-goers, drunken hotel management, the owner's kids, resident rock groups and anybody else who walks through the doors. One day, new girl Alex walks into his elevator and, in his words, tilts his world on its axis. The only problem is, she has a boyfriend...a pompous, chauvinistic doctor at that! Soon though, it becomes clear that the doctor is not all he appears to be and, with the help of his friends at the hotel, Will sets out to win Alex's heart and conquer life outside the walls of his elevator! Full of hilarious characters and witty one-liners, this romantic comedy is a feel good triumph!