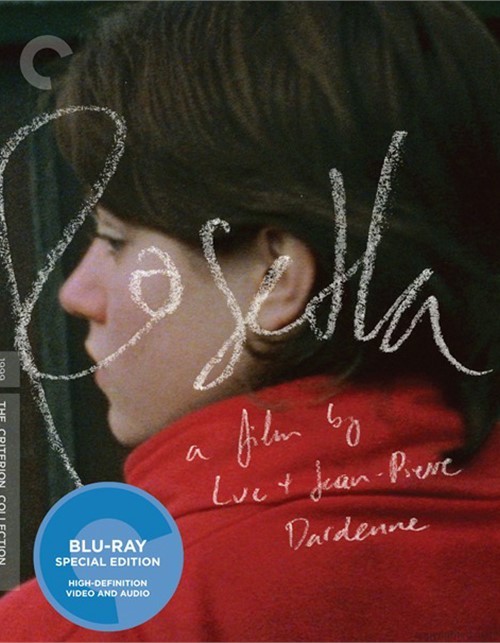 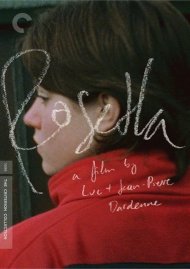 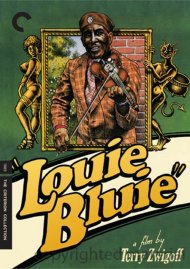 The Belgian filmmaking team of brothers Luc and Jean-Pierre Dardenne turned heads with Rosetta, an intense verite drama that closely follows a poor young woman struggling to hold on to a job to support herself and her alcoholic mother. It's a swift and simple tale made revelatory by the raw, empathetic way in which the directors render Rosetta's desperation, keeping the camera nearly perched on her shoulder throughout. Many have copied the Dardennes' style but few have equaled it. This ferocious film won big at Cannes, earning the Palme d'Or for the filmmakers and the best actress prize for the indomitable Emilie Dequenne.

Reviews for "Rosetta: The Criterion Collect"