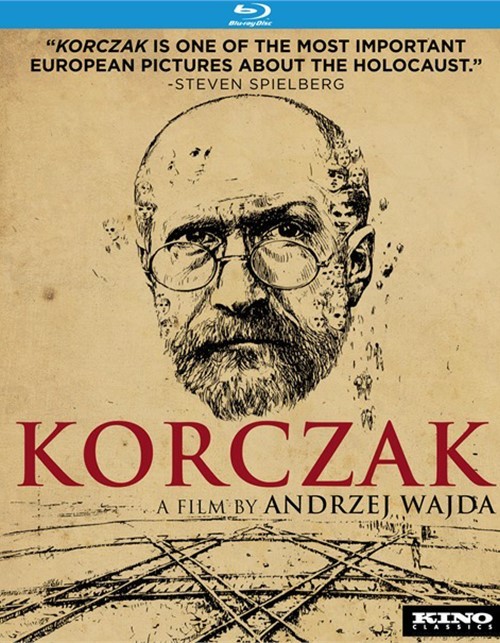 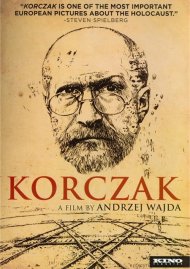 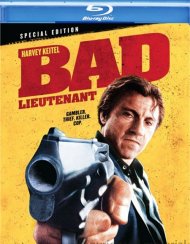 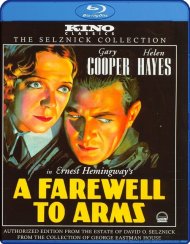 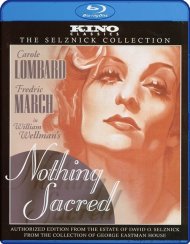 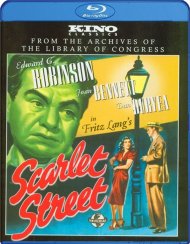 Henry Goldszmit had become a Polish icon in the 1930s through his writings, teachings, and radio programs for children, under the name of Janusz Korczak. When the kids from his Warsaw orphanage were to be deported to the gas chambers of Treblinka, he refused to abandon them, and with them he died in the Holocaust.

Academy Award winning director Andrzej Wajda (Katyn) brings this tragic tale to the screen in Korczak, starring Wojciech Pszoniak as the kind and fiercely committed doctor. After the Nazis invade Poland, the Jewish Korczak and his orphans are moved into the newly formed ghettos, where he scrounges for food and vainly tries to protect the children from the violence and famine outside their walls.

With a powerful script by Agnieszka Holland (Europa Europa), stunning B&W cinematography by Robby Muller (Dead Man), and performed with self-immolating intensity by Pszoniak and the phenomenally talented ensemble of child actors, Korczak is, as Steven Spielberg wrote, "one of the most important European pictures about the Holocaust."