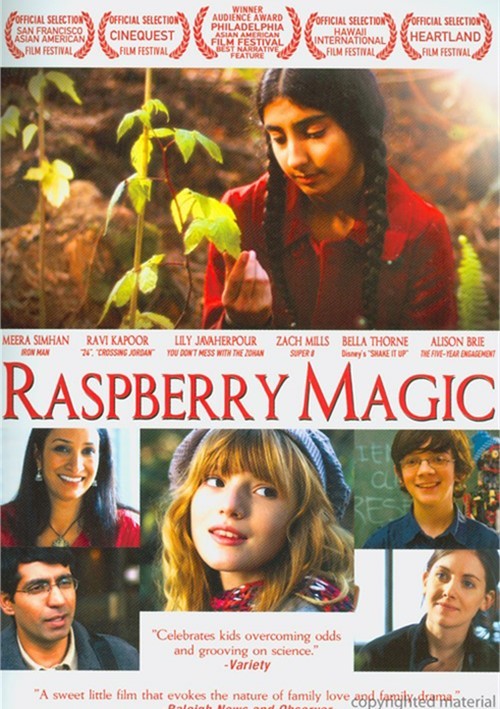 Raspberry Magic is a coming-of-age story about Monica Shah, a deeply intelligent and imaginative 11 year-old girl who takes a school science competition to the next level. Set within the backdrop of a beautiful forest, Monica sets out to prove that human warmth and kindness have the ability to actually make plants grow. So, when a bushel of beautiful raspberries seem to respond to her touch, Monica is convinced by the power of the human heart and its ability to connect with the world around her.