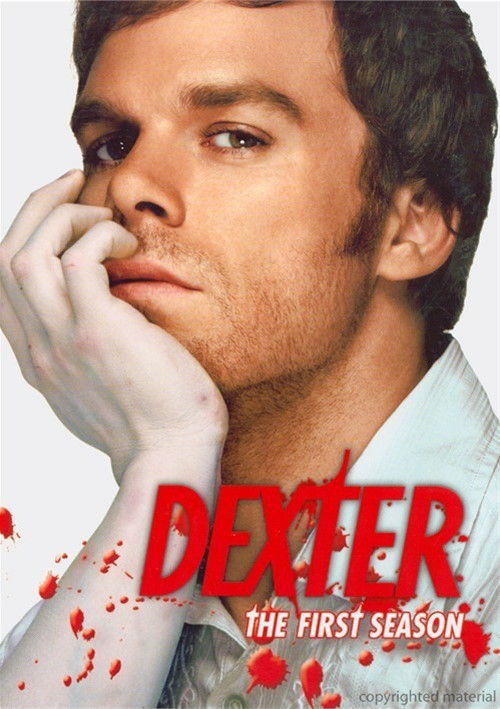 Led by an amazing performance of Emmy-nominated actor Michael C. Hall (Six Feet Under), Dexter is one of the most critically acclaimed, must-see television shows of the year! Like no other crime drama you've seen before, this horrifying and intoxicating DVD includes all 12 riveting Season One episodes and a host of delightfully twisted special features.

Dexter is back! The critically acclaimed and groundbreaking original series from Showtime starring Michael C. Hall, returns on DVD with all 12 riveting and chilling episodes in Dexter: The Second Season. Althought committed to carrying out his twisted brand of vigilante justice - Dexter begins to doubt his murderous capabilities and continues to be haunted by his d past. His difficulties multiply when evidence of his deadly after-hourse activities begin to surface and the FBI is brought in to investigate the city's new serial killer dubbed the "Bay Harbor Butcher". Dexter can't pause for a breath as the noose tightens and the questions keep mounting. Will he be able to continue his serial-killing ways? Or will Dexter's dark past finally be uncovered?

Season One
The Academy of Blood - A Killer Course
Witnessed In Blood - A True Murder Investigation
Two Free Episodes of Showtime's Hit Series Brotherhood
Free Episodic Download of The Tudors
The First Two Chapters of Dexter in The Dark, the Newest Dexter Novel
Two Audio Commentaries by the Cast & Producers
And Much More!