Heat On The Street 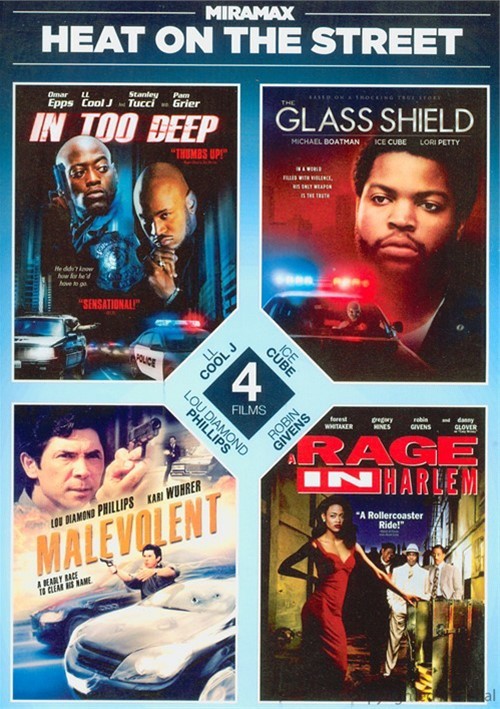 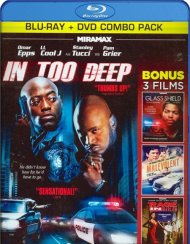 Heat On The Street

Officer Jeff Cole (Epps) is given a dangerous mission: infiltrate the syndicate of "God" (LL Cool J), the charismatic and deadly crime lord who rules the city's streets! But as Cole sinks deeper and deeper into God's crew, he begins to get in over his head... until the line that separates his true identity from his street persona begins to disappear!

John Johnson - an ambitious African-American rookie cop - and his station's only female deputy (Lori Petty), uncover widespread corruption and conspiracy when they realize that an innocent man (Ice Cube) has been jailed for a shocking murder. Based on a gripping true story.

A maverick cop (Lou Diamond Phillips) under routine investigation for a job-related shooting, Jack finds himself being set up as the prime suspect in a killing spree. Sliding deeper into trouble in desperation he teams up with an exotic dancer who may hold the secret to the motive behind this mystery.

When Imabelle (Robin Givens) hits Harlem with a trunkload of stolen gold, she's on the run and looking for a place to hide. So when shy and naive Jackson (Forest Whitaker) appears, Imabelle thinks she's met the perfect patsy... but she forgets to protect her heart.

Review "Heat On The Street"

Reviews for "Heat On The Street"