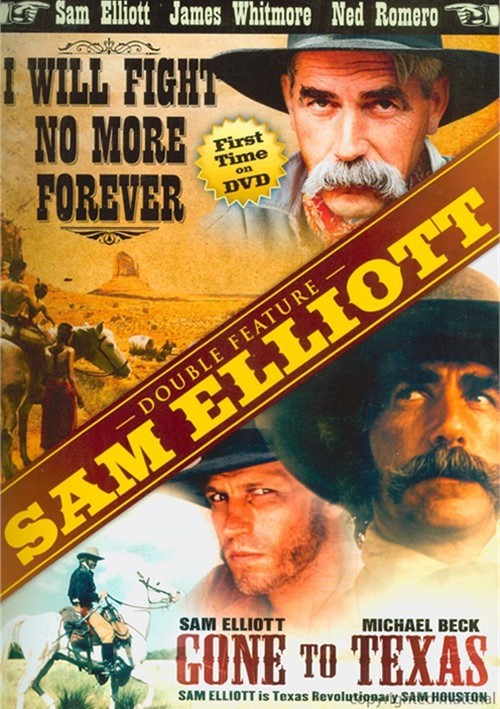 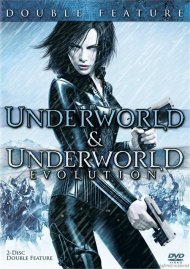 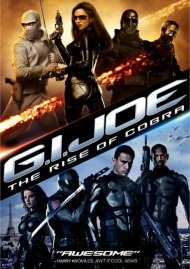 I Will Fight No More Forever

Sam Elliott and James Whitmore star in this Emmy-nominated adaptation of a classic battle between whites and Indians, friends and foes.

In a time when many tribes had already been f-rced on to reservations, Chief Joseph and Nez Perce of the Wallowa Valley held their ground. They felt confident that they would keep their land, especially because they had a friend and ally in General Oliver O. Howard (Whitmore), a Union veteran and army commander. But when Howard came with disheartening news from Washington - Joseph and his people must move to the reservation-the tides changed abruptly. When they refused the terms, Howard had no choice but to take f-rcible action. As the battle raged on, freezing conditions, death and starvation finally led to Joseph's sad words of surrender, "I will fight no more forever."

Sam Elliott is Texas Revolutionary Sam Houston in this sweeping epic of warring nations, patriotic pride, and the adventure and danger of the untamed West. After resigning as Tennessee Governor amid scandal and disgrace, Houston lived among the Cherokee before learning that war was inevitable for Texas to become an independent state. An American hero of the West, Sam Houston led the fight for Texas' independence - this is the story of a courageous man and, in the name of freedom, the battle he waged for a million acres of land.