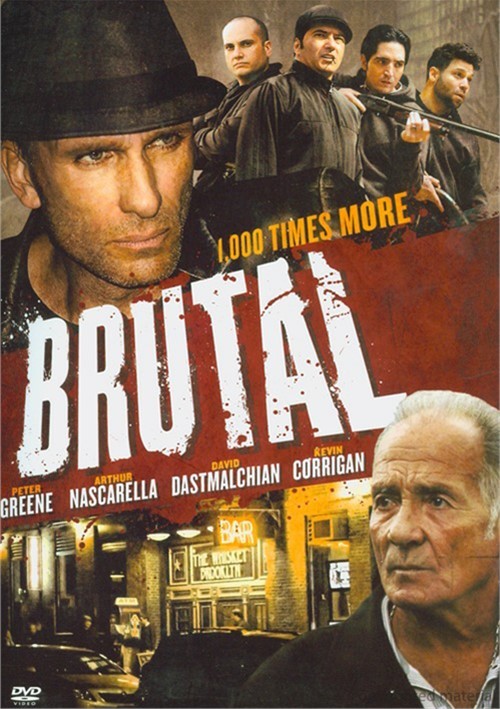 Long-time pals Antonio, John, Jimmy and Little Mikey have known each other since growing up together in a Brooklyn hood. Out on the town one night, they cross paths with low-level gangster Carlo Morello and a dispute arises.

Several months later, they inadvertently discover where Morrello operates a numbers game and make plans to rob him. It's the score of a lifetime - until the enraged thug finally tracks them down three years later.

Now - if they can't hustle their way out - they'll pay the ultimate price... but the mean streets of Brooklyn are 1,000 Times More Brutal than they ever imagined.

Director's Commentary
Behind The Scenes