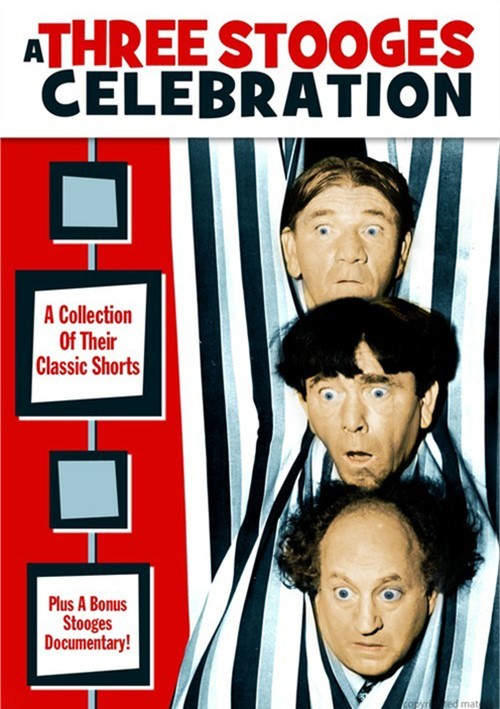 The Three Stooges were the undisputed kings of physical comedy. Their slapstick antics are just as fresh as they were fifty, sixty, even seventy years ago when they first started filming their brilliant comedic shorts. In this extraordinary collection, you'll get the very best of the Three Stooges including classic comedy shorts such as Disorder in the Court, Hollywood on Parade, Knife of the Party, Henry the Ache, Sing a Song of Six Pants as well as Stooges cartoons from the early sixties.

Reviews for "Three Stooges Celebration, A"