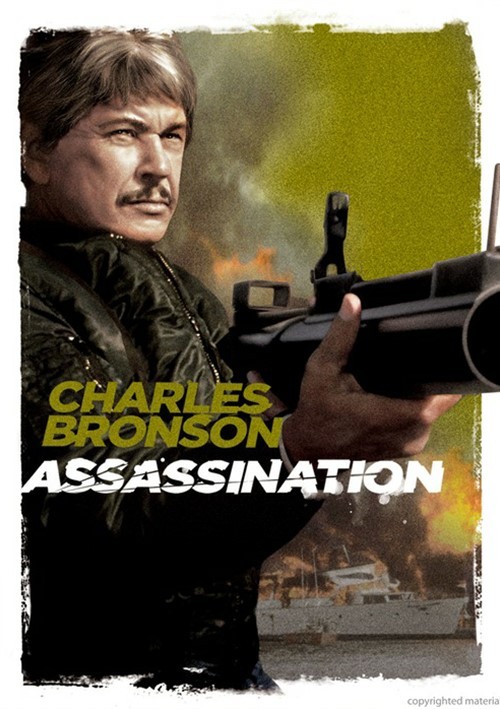 The secret service has never been this lethal.

Hard-hitting action, cross-country adventure...and a government conspiracy that goes all the way to the top! In this pulse-pounding political thriller, action superstar Charles Bronson is at his rugged best as a man on a mission to protect the First Lady from ruthless assassins who'll stop at nothing to kill her!

When veteran Secret Service Agent Jay Killian (Bronson) is assigned to protect the president's pampered and difficult wife (Jill Ireland), he knows she will be a handful. But what he doesn't know is that assassins are out to kill her! Not only must Killian use his lethal experience to shield the First Lady from danger...he must also do it while tracing her would-be murderer to the highest office in the land!