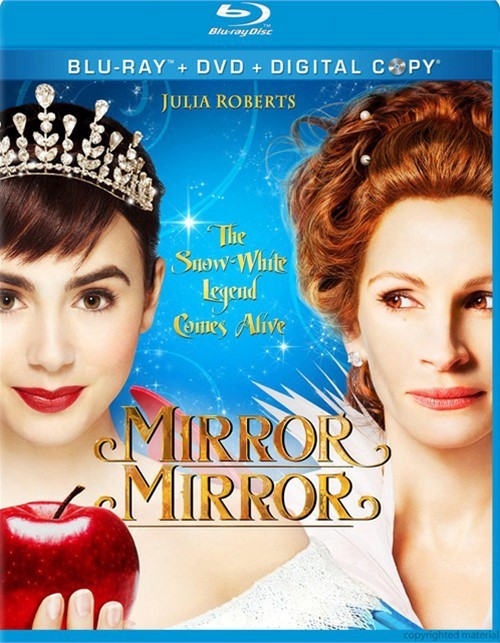 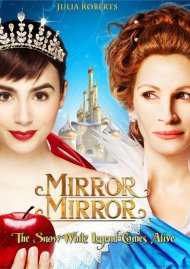 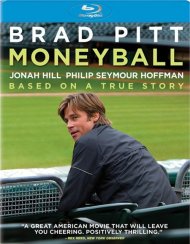 After she spends all her money, an evil enchantress queen (Roberts) schemes to marry a handsome, wealthy prince (The Social Network's Armie Hammer). There's just one problem - he's in love with a beautiful princess, Snow White (Lily Collins, The Blind Side). So, the sinister queen banishes Snow White from her own kingdom! Now, joined by seven rebellious dwarves, Snow White launches an epic battle of good vs. evil in this funny, magical movie that the whole family will love.