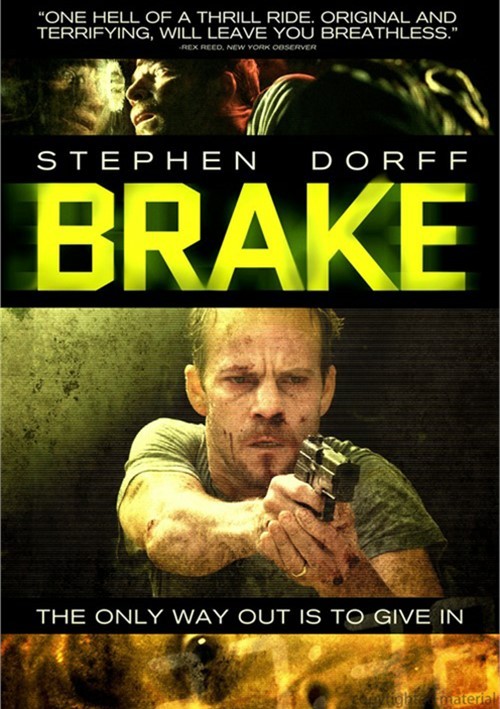 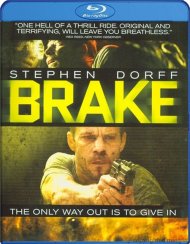 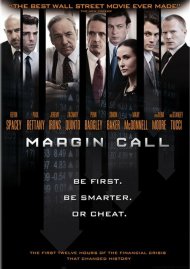 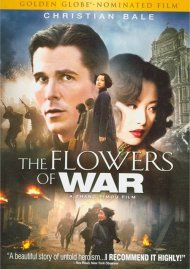 The only way out is to give in

Secret service agent Jeremy Reins (Stephen Dorff, Somewhere, Public Enemies) wakes up trapped in a plastic box in the trunk of a car, left with nothing but a CB radio and an ominous digital timer. Each time the clock hits zero, Jeremy faces a new round of physical and psychological from his captors - terrorists who want to know where the presidential emergency bunker is and will stop at nothing to find out. Nearly helpless to the chaos of the terror plot unfolding outside the car, Jeremy must rely on his resolve and limited resources to survive. And before the clock runs out for the last time, he must decide exactly how much he's willing to sacrifice in order to save his country. A rapidly-twisting, claustrophobic thriller, Brake will leave you gasping until the final frame.