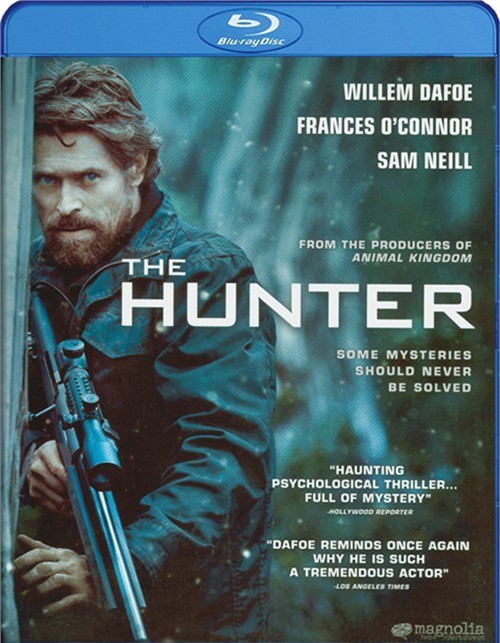 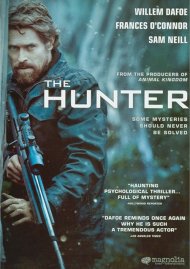 Some mysteries should never be solved

Martin David, a skilled and focused mercenary, is sent into the Tasmanian wilderness on a hunt for a tiger believed to be extinct. Hired by an anonymous company that wants the tiger's genetic material, Martin arrives in Tasmania posing as a scientist. He proceeds to set up base camp at a broken-down farmhouse, where he stays with a family whose father has gone missing. Usually a loner, Martin becomes increasingly close to the family; however, as his attachment to the family grows, Martin is led down a path of unforeseen dangers, complicating his deadly mission.

Making Of The Hunter: The Story, The Characters, Tasmania, The Tiger
Deleted Scenes With Commentary
Commentary With Director Daniel Nettheim and Producer Vincent Sheehan
Theatrical Trailer

Reviews for "Hunter, The"