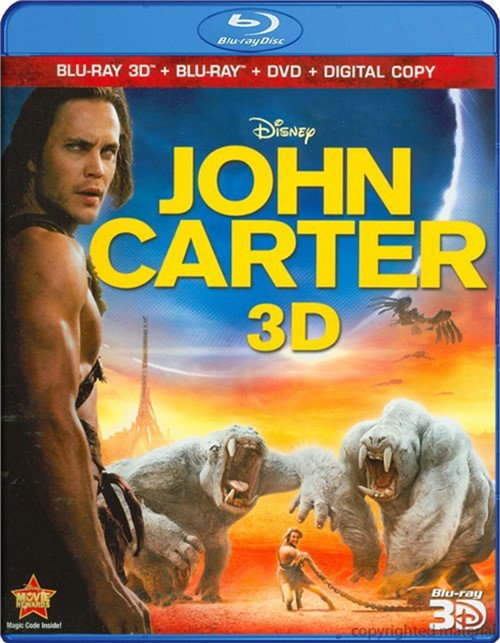 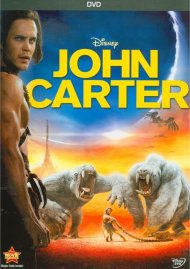 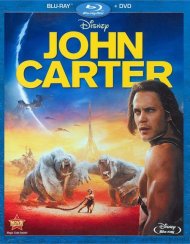 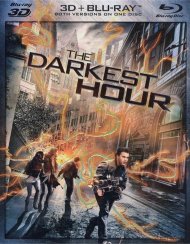 Unleash the full power of this sweeping action-adventure as it explodes off the screen and into your living room in cosmic Blu-ray 3D - the absolute best you can get at home. From Academy Award winning filmmaker Andrew Stanton (Best Animated Features Film, Wall-E, 2008) comes John Carter. Set on the mysterious planet of Barsoom (Mars), and based on Edgar Rice Burroughs' classic novel - John Carter is a war-weary former captain who's inexplicably transported to Mars. Reluctantly embroiled in an epic conflict, he rediscovers his humanity when he realizes the survival of Barsoom rests in his hands. Stunning special effects, great characters and villains - and complete with extraordinary bonus features - John Carter is a heroic and inspirational adventure that will thrill you in heart-stopping Blu-ray 3D.