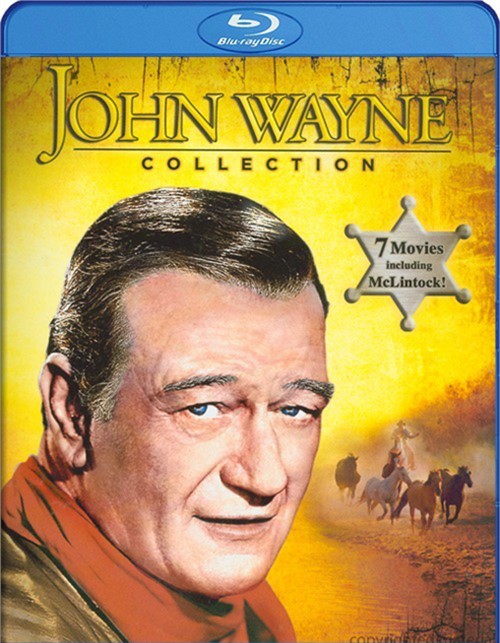 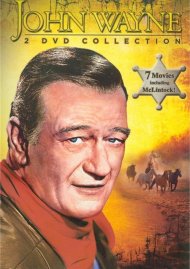 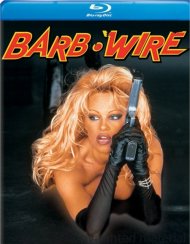 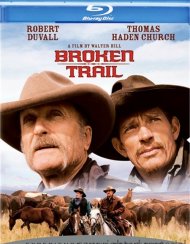 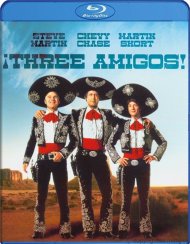 This exciting documentary of rare movie previews features The Duke - Hollywood's toughest, two-fisted, no-nonsense star - in the most action-packed, adventure-filled scenes from two dozen of his most famous films.

John Wayne hits the vengeance trail after the bandits who shot his father in this 1935 film from Robert N. Bradbury, who directed most of the Duke's many early Lone Star Westerns (Texas Terror, The Trail Beyond).

In this early effort, John Wayne appears with frequent co-star George "Gabby" Hayes, and plays a lawman stricken with grief because he believes he was responsible for the death of his friend while chasing bandits.

Agreeing to track down a friend's missing brother and niece, John and Marie Ball, the Duke heads north with the law in hot pursuit after his pal Noah Beery, Jr. (The Rockford Files) is framed for murder along the way.

John Wayne appears with one of his favorite leading ladies, Maureen O'Hara (Rio Grande, The Quiet Man), in this Westernized version of The Taming of the Shrew, produced by Wayne's son, Michael.

Cattlemen are being terrorized and shot by a ruthless bunch of desperados led by the Shadow, using a tunnel under the main street - with a phony tree stump as an exit - to carry out their dastardly deeds.

Oscar winner John Wayne (True Grit) stars as pilot Larry Baker, who makes an unscheduled landing in a vain attempt to prevent a railway collision that kills his father, and is fired for disobeying orders.