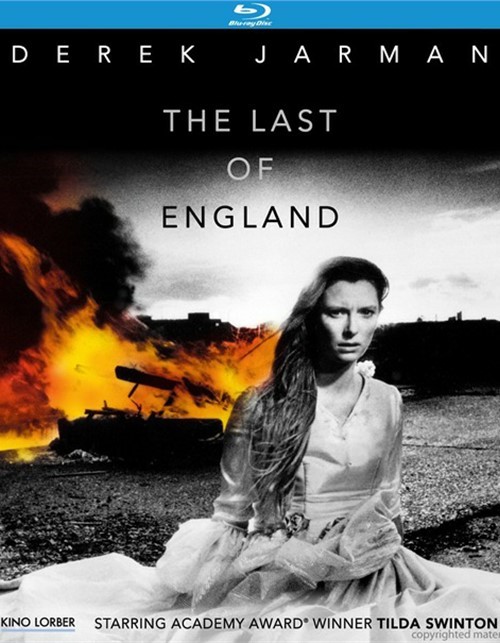 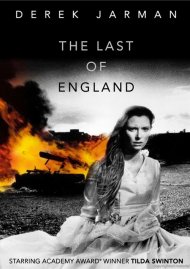 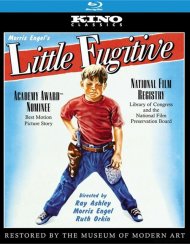 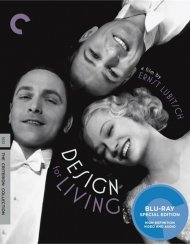 Design For Living: The Criterion Collection