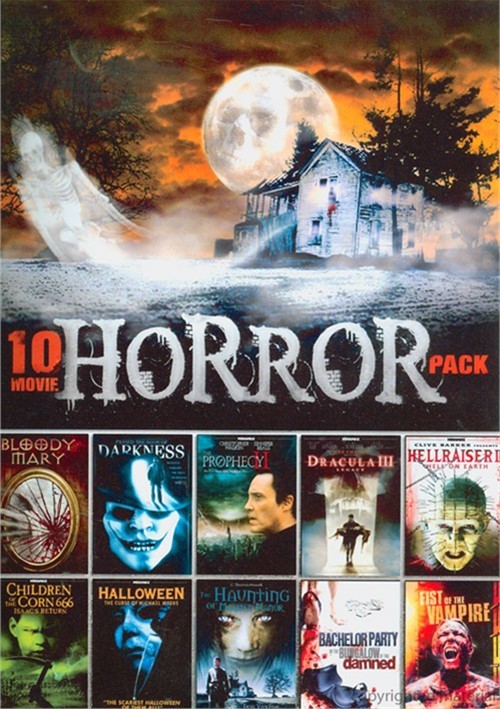 When a group of psychiatric hospital nurses invoke the spirit of Bloody Mary, the slaughter begins.

Passed The Door Of Darkness

Two detectives try to track a serial killer but end up becoming the murderer's next target.

With the help of a mysterious stranger, an innocent woman races to protect her child from the powers of evil and save all of humanity.

Dracula leads vampire hunters Father Ulffizi and Luke back to Eastern Europe where powerful warlords are assisting Dracula by capturing victims to feed to the vampires.

Children of The Corn 666: Isaac's Return

On a trip to Gatlin, Nebraska, to find her birth mother, Hannah picks up a dark stranger who kicks off a mysterious chain of events.

Six years after he was presumed dead in a fire, Michael Myers has returned to kill again.

The Haunting of Marsten Manor

Bachelor Party In The Bungalow of the Damned

A bachelor part takes a turn for the rowdy and raunchy when a trio of killer strippers arrives at the door.

Fist of the Vampire

An undercover detective infiltrates an illegal underground fighting ring and discovers it is run by bloodthirsty vampires.

"10 Movie Horror Pack" SeriesView All 2 Titles in the Series > 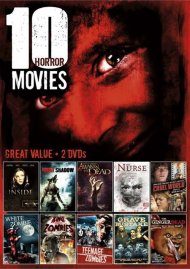