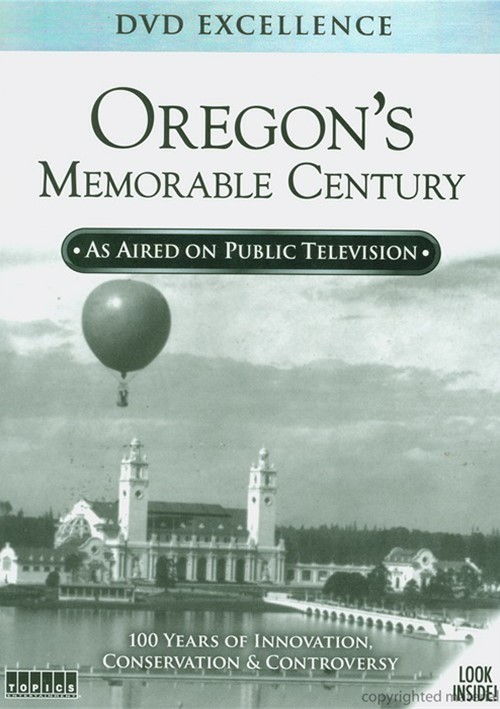 Take a 100-year journey through an extraordinary state defined by an unmatched pioneering spirit. Why did the earliest settlers choose Oregon over California gold? Discover the surprising story behind the state's national forests, and hear from the descendants of witnesses of some of Oregon's earliest major events, such as the Lewis & Clark Centennial, and natural disasters. Then meet the eccentric genius behind the Columbia River Highway, and watch amazing footage of the Bonneville Dam being constructed in 1932. Relive the 1977 Trail Blazers run for the NBA championship, and get the story behind the state's largest employer, Nike. Finally, relive the 1980 devastating eruption of Mount St. Helens, and see how it affected the landscape and the people of Oregon