Mariss Jansons: Music Is The Language Of The Heart And Soul 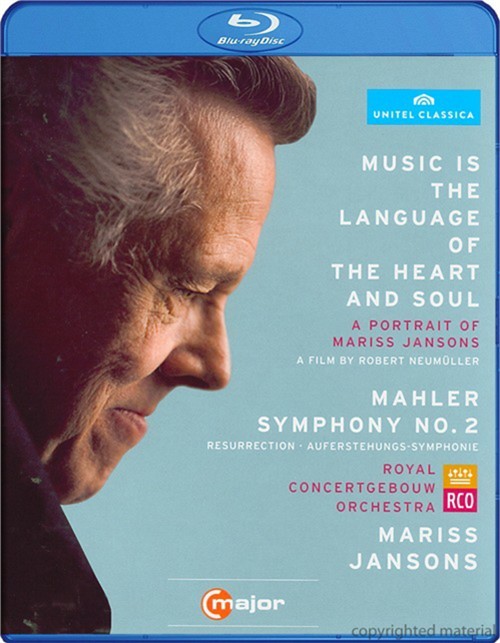 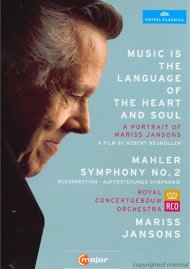 Mariss Jansons: Music Is The Language Of The Heart And Soul

This documentary on Mariss Jansons tells the story of a life devoted to music and offers a fascinating encounter with a modest, down-to-earth musician who is one of the most influential Classical conductors of our age. Film-maker Robert Neumuller observes Jansons in rehearsal for the New Year Concert with the Vienna Philharmonic, as well as working with the top orchestras he is currently heading, the Royal Concertgebouw and the Bavarian Radio Symphony Orchestra. Jansons himself relates the story of his youth and education, historical footage shows the young maestro with his mentor Herbert von Karajan and taking his first steps towards an international career. As a luminous example of Mariss Jansons' mastery, this release also features a complete performance of Mahler's Second Symphony with the Royal Concertgebouw Orchestra.

Reviews for "Mariss Jansons: Music Is The L"