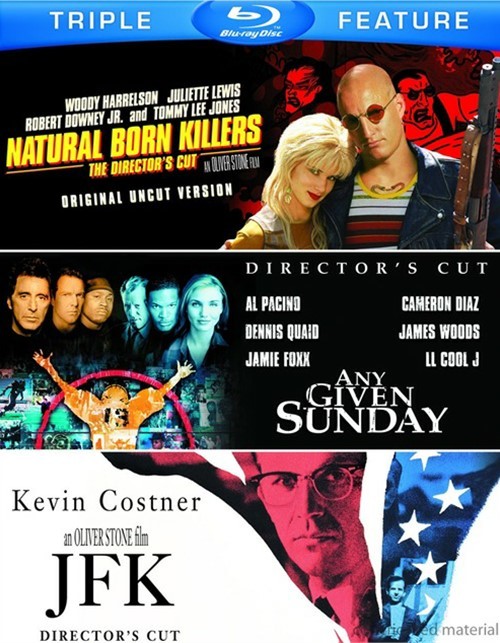 Any Given Sunday: Director's Cut

Oliver Stone's electrifying chronicle of the shots heard around the world and the mystery enshrouding them is one of the most provocative piles of our time. This controversial winner of two Academy Awards - nominated for a total of eight Oscars including Best Picture - features 17 added minutes not shown theatrically that enrich the mosaic of the turbulent investigation by Jim Garrison (Kevin Costner) or President John F. Kennedy's 1963 assassination.