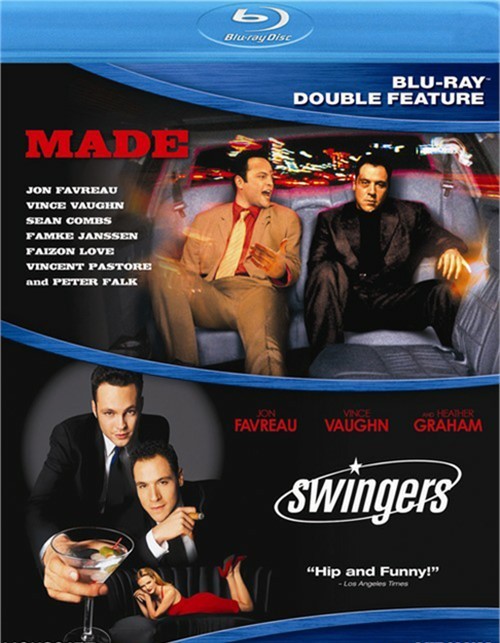 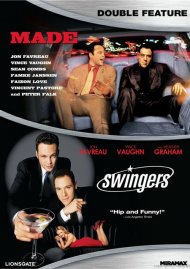 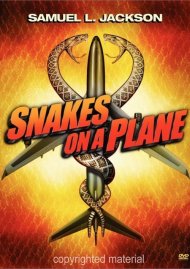 Snakes On A Plane (Widescreen)

Swingers costars Jon Favreau and Vince Vaughn team up with rap superstar Sean Combs and the legendary Peter Falk (Columbo) in this wickedly hilarious tale of two hapless guys trying their best to go bad. . .with criminally comic results. Bobby (Favreau) is a would-be boxer who just wants to settle down with his stripper girlfriend (Famke Janssen). His lifelong pal Ricky (Vaughn) is a small-time hustler who dreams of being a mafia hotshot. So when mob boss Max (Peter Falk) offers the two buddies temporary work as out-of-town "muscle," the two friends head for New York - where Ricky's delusions of gangster grandeur plunge them both into the Big Apple's seductive underworld of stretch limos, fast women and pricey nightclubs. But when Ricky's bumbling attempts to look like a "made" man ignite a dangerous confrontation with a rival gang lord, it becomes apparent that for these two not-so-goodfellas, crime definitely doesn't pay. . . and it could end up costing them big time!

Hip and hilarious - critics and audiences alike are raving about this must-see comedy hit that's so money, it catapulted Vince Vaughn (The Break-Up, Wedding Crashers) and Jon Favreau (Couples Retreat, Iron Man) to stardom! It's the laugh-out-loud look at a fun group of friends who spend their days looking for work and their nights in and out of Hollywood's coolest after-hours hangouts! When the lovesick Mike (Jon Favreau) can't seem to shake a relationship rut, his smooth, fast-talking buddy Trent (Vince Vaughn) decides he'll do whatever it takes to show Mike a good time! Whether laughing over martinis in smoky cocktail lounges. . . or searching for beautiful babes on an outrageous road trip to Vegas, the young Swingers are determined to rewrite the rules of modern dating!

Reviews for "Swingers / Made (Double Featur"