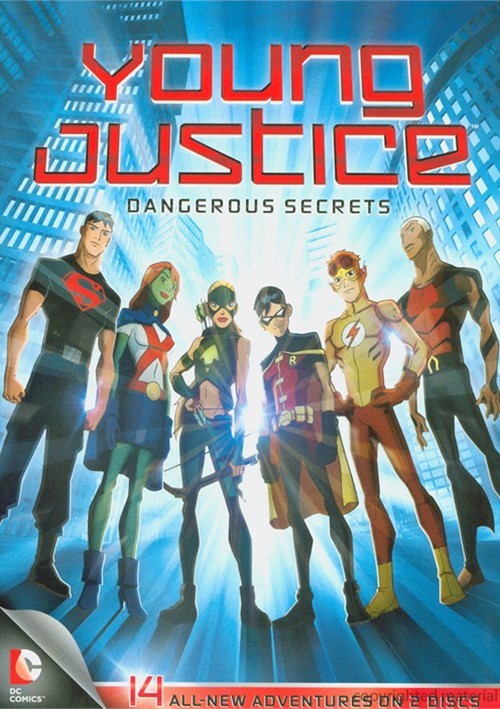 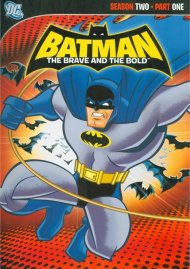 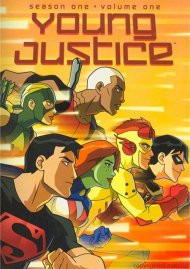 Back for another round Robin, Superboy, Aqualad, Kid Flash, Miss Martian and Artemis join f-rces to take down some of the universe's most dangerous foes. From India to Cadmus Labs, these super-powered sidekicks must think fast and use teamwork in their never-ending fight against The Light. Join the team as they battle the lies of the ruthless assassin Cheshire, the Lord of Chaos Klarion, the brutally powerful Sportsmaster and the deceptive Parasite. In battles that test their loyalties and reveal hidden secrets, Young Justice must use their incredible crime-fighting powers to come together and defeat their toughest enemies yet! 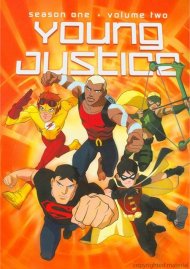 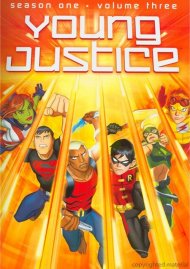 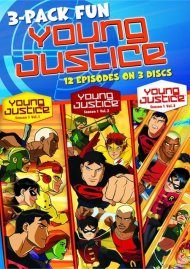 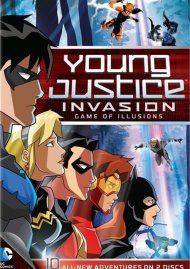