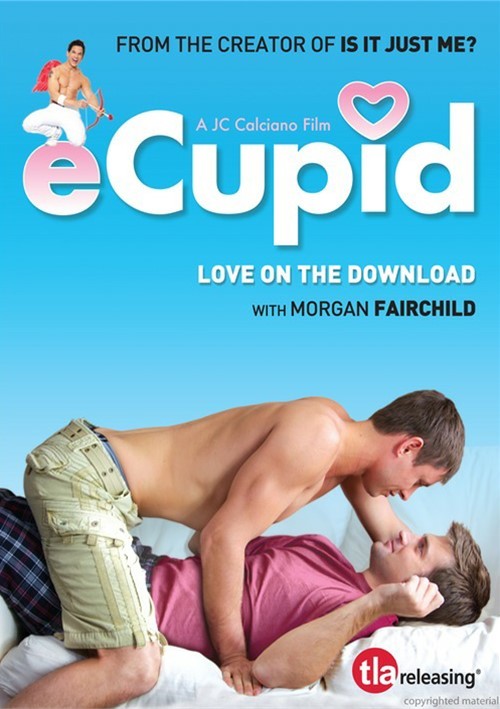 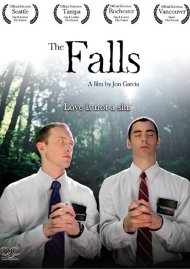 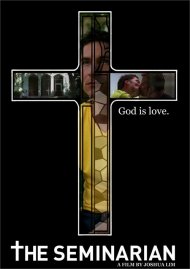 From the director of Is It Just Me? comes this sparkling romantic comedy that takes online dating to the extreme! Marshall is an over-worked ad exec who is suffering from a serious case of the seven-year itch with his loving boyfriend. As his 30th birthday nears, he is hell-bent on changing his life and he comes across a mysterious dating app called eCupid. Turning his world upside down and overwhelming him with sexy, horned-up guys at every turn, Marshall gets much more than he bargained. Firing on all cylinders with sharp wit, hot cast, and even an extended cameo from Hollywood legend Morgan Fairchild, eCupid will win your heart.