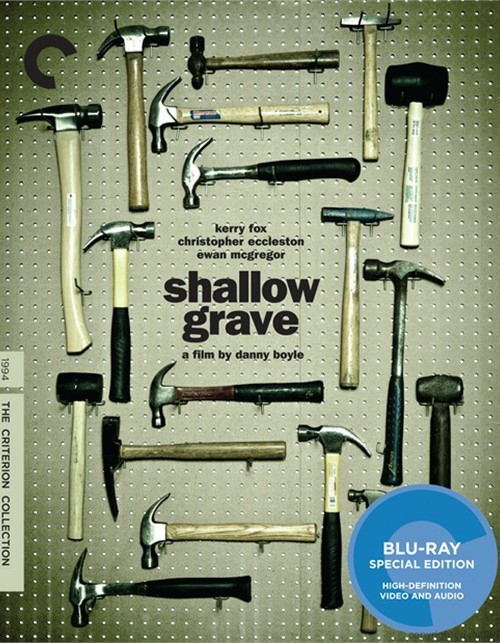 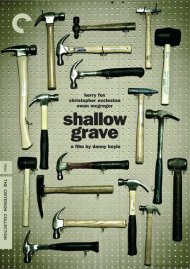 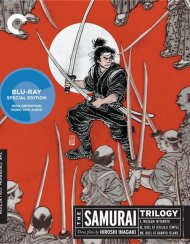 Samurai Trilogy, The: The Criterion Collection

This diabolical thriller was the first film from director Danny Boyle, producer Andrew Macdonald, and screenwriter John Hodge (the smashing team behind Trainspotting). In Shallow Grave, three self-involved Edinburgh roommates-played by Kerry Fox (An Angel at My Table), Christopher Eccleston (Elizabeth), and Ewan McGregor (Beginners), in his first starring role-take in a brooding boarder. When he dies of an overdose, leaving a suitcase full of money, the trio embark on a series of very bad decisions, with extraordinarily grim consequences for all. Macabre but with a streak of offbeat humor, this stylistically influential tale of guilt and derangement is a full-throttle bit of Hitchcockian nastiness.

Two Audio Commentaries: One By Director Danny Boyle and the Other By Screenwriter John Hodge and Producer Andrew Macdonald
New Interview Piece Featuring Actors Christopher Eccleston, Kerry Fox, and Ewan McGregor
Digging Your Own Grave, a 1993 Documentary By Director Kevin Macdonald on the Making Of The Film
Andrew Macdonald and Kevin Macdonald's Video Diary From The 1992 Edinburgh Film Festival, Where They Shopped Around The Script for Shallow Grave
Essay By Critic Philip Kemp