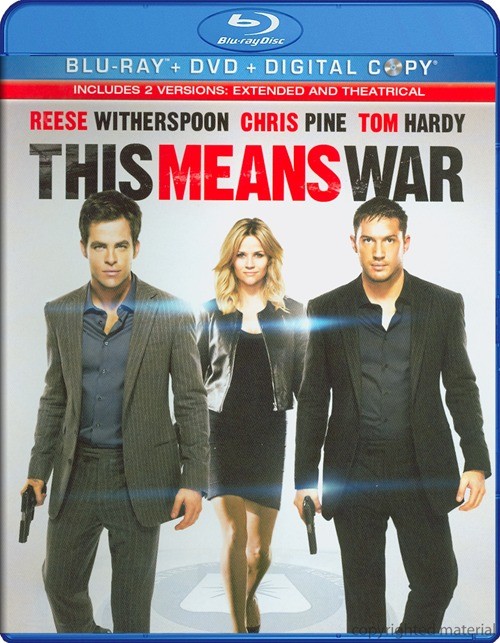 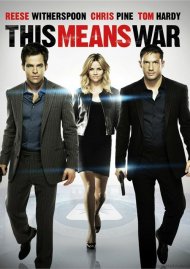 Access top-secret fun with the This Means War Blu-ray. . . featuring an all-new alternate ending with a surprising romantic twist. Plus there's an extended cut of the film packed with more action and comedy!

FDR (Chris Pine) and Tuck (Tom Hardy) are covert CIA operatives and best buddies...until they both fall for charming and sexy Lauren (Reese Witherspoon). Their friendship is put to the ultimate test as they wage an epic battle for her affection, using their surveillance skills and an array of high-tech gadgetry - may the best spy win!