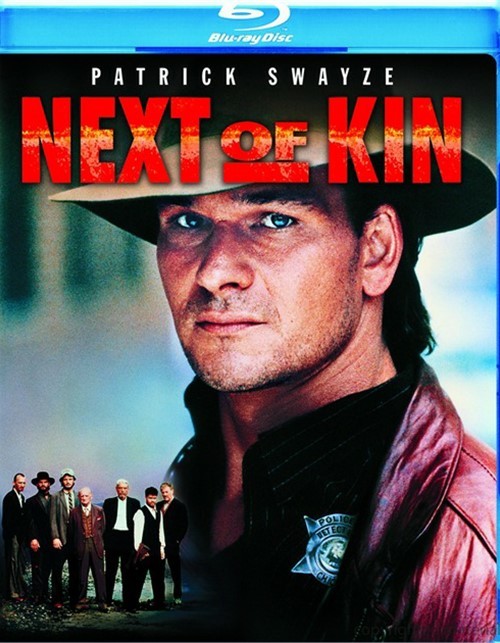 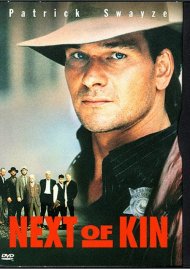 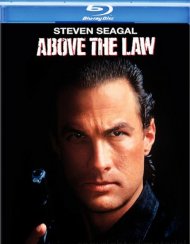 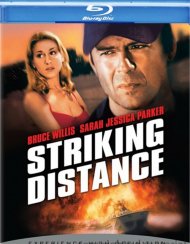 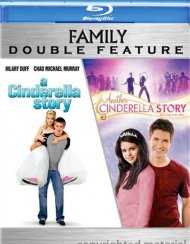 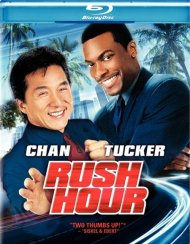 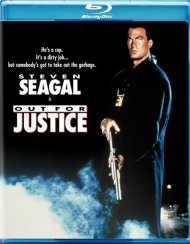 Next of Kin's action blasts through Chicago right from the get-go. The mob wants to muscle in on a local business but they make two mistakes. They kill a youth whose brother is a cop. And that cop is Truman Gates (Patrick Swayze), transplant from Appalachia's backwoods to Chicago's mean streets.

John Irvin directs this deadly clash that traps Truman between the mountain code of retribution and the badge he wears. Adam Baldwin, Liam Neeson, Ben Stiller, Bill Paxton and Academy Award winner Helen Hunt get caught in the fireworks. This is war. And when the country boys of Next Of Kin hit the city, someone better head for the hills!

Review "Next Of Kin"

Reviews for "Next Of Kin"