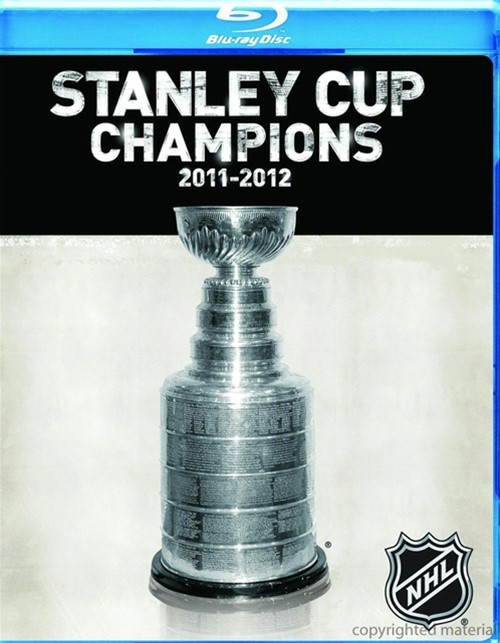 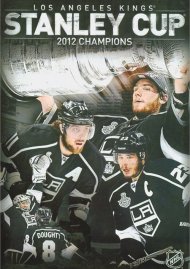 For the first time in franchise history, the Los Angeles Kings are Stanley Cup Champions. NHL Original Productions takes you behind the glass, on the bench and into the locker room as the Kings embark on a historic journey through the regular season and battle the Vancouver Canucks, St. Louis Blues, Phoenix Coyotes and New Jersey Devils during the Stanley Cup Playoffs.

Exclusive interviews with players, coaches and Kings legends provide an inside look at one of the most memorable championship runs in NHL history. The Cup has finally come to LA! Experience every historic moment of the 2012 Stanley Cup Champion Los Angeles Kings' season.