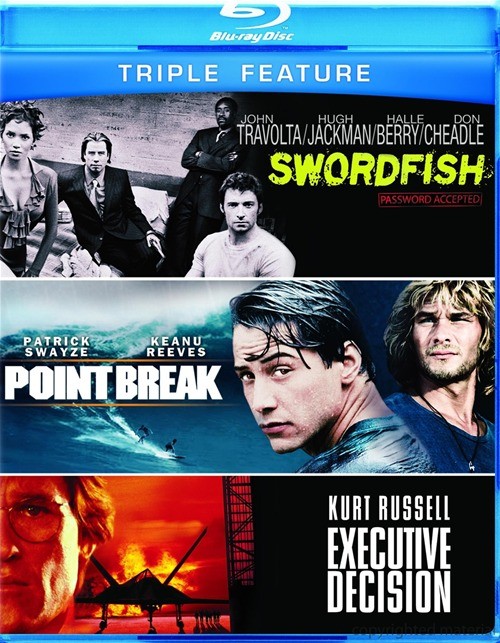 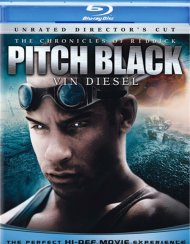 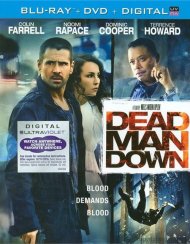 Kurt Russell, Steven Seagal, Halle Berry, John Leguizamo and others in a heroic ensemble deliver first-class thrills in a taut thriller from producer Joel Silver (The Matrix) and director Stuart Baird (U.S. Marshals). The mission: board a hijacked 747 in midair. Avoid detection. Locate and disable a hair-triggered nerve-toxin bomb that could wipe out the Easter Seaboard. Execute a split-second attack that overwhelms the terrorists and safeguards the passengers. Do it all without air-to-ground radio. And do it before an increasingly jittery U.S. military blasts the airliner out of the sky. "If you like action adventure, this is the ticket" (Joel Siegel, Good Morning America/ABC-TV).

Hang ten and hang tough, Johnny. Rookie FBI agent Johnny Utah is learning to ride the waves. His mission: infiltrate a group of extreme surfers who may be the Ex-Presidents, bank robbers whose MO includes wearing masks of former White House denizens. Keanu Reeves portrays Johnny, Patrick Swayze is charismatic thrill seeker Bodhi and director Kathryn Bigelow delivers an adrenaline rush of gnarly rides, sky dives and danger in Point Break. In 2009, Bigelow again explored risk and recklessness and became the first woman to win the Oscar for Best Direction with her bravura handling of The Hurt Locker.