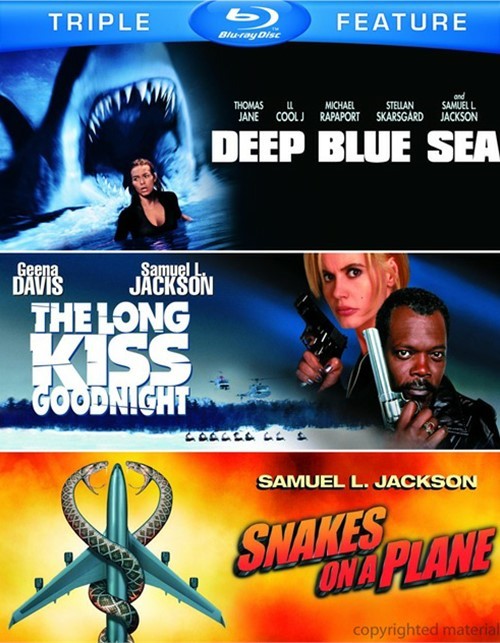 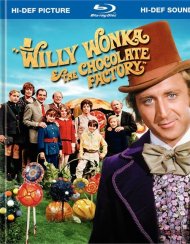 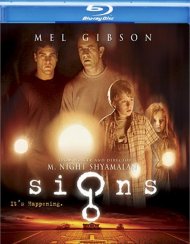 Researchers on the undersea laboratory Aquatica have genetically altered the brains of sharks to develop a cure for Alzheimer's disease. There is one unexpected side effect: the sharks are getting smarter. Samuel L. Jackson, Saffron Burrows, Thomas Jane, LL Cool J and the crew battle against the sleek killing machines. Renny Harlin (Cliffhanger, Die Hard 2) directs, squeezing nerve-jangling thrills from a movie that snaps hold and won't let go.

Geena Davis stars as Samantha, whose fading amnesia reveals her secret former life as a government assassin, and Samuel L. Jackson portrays the low-rent detective helping her unlock her memory, all while rogue agents scramble to bury Samantha and her past. Renny Harlin (Die Hard 2) directs, and Shane Black (Lethal Weapon) scripts a full-tilt wallop of breakneck action. Nonstop excitement - sealed with a kiss!

A red-eye flight out of Hawaii swooshes along at 30,000 feet. Suddenly, there's no pilot. And then, no copilot. There are, however, snakes - hissing slithering, attacking venomous. A crime boss has planted the reptiles in order to bring the plane down, along with a witness slated to testify against the mobster. Can an FBI agent (Samuel L. Jackson) rally what's left of the crew and passengers for a reptilian rumble in the jumbo?