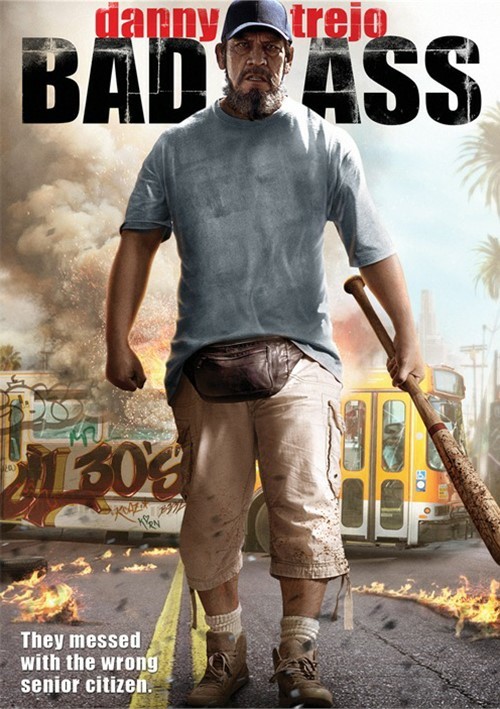 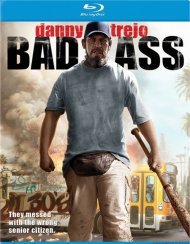 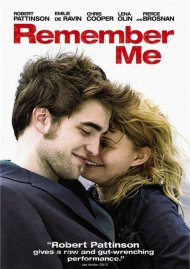 They messed with the wrong senior citizen.

Shunned by society for nearly forty years, Vietnam War veteran Frank Vega (Trejo) becomes an instant celebrity when he thwarts a hate crime on a city bus and footage of the incident goes viral on the Internet. But when his best friend is murdered-and the police seem unwilling to help-Vega takes his new Bad Ass nickname to the extreme against corrupt cops and a crooked mayor (Ron Perlman) in pursuit of old-school justice!