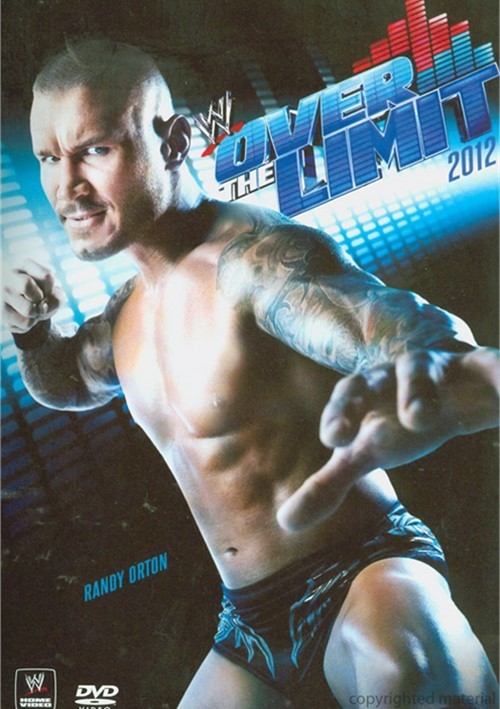 Since Wrestlemania XXVIII, the polarizing purveyor of "People Power," John Laurinaitis, has tried to eradicate John Cena from WWE. Now with his job on the line, the smarmy GM trades his corporate suit for ring gear in a one-on-one match with no one at ringside to save him from an Attitude Adjustment. Plus, two of the purest mat technicians in WWE, CM Punk and Daniel Bryan, battle with the WWE Championship at stake. And "The Great White" Sheamus is poised to fight off three former World Heavyweight Champions in a whirlwind Fatal 4-way Match. The Superstars of RAW and SmackDown dial up the intensity as WWE goes Over The Limit!