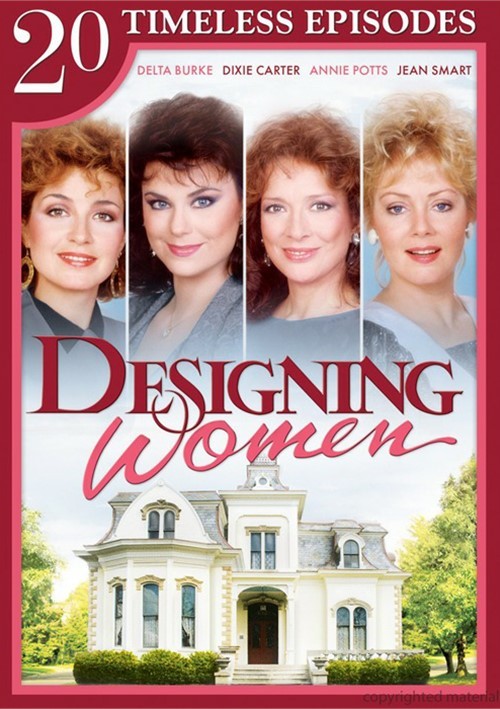 When four strong, sassy and sexy Southern women running a fledgling interior decorating firm hit the television airwaves as Designing Women in 1986, they brought a new kind of Southern spirit to American television. Smart, ambitious and outspoken - they embodied the "new" Southern woman.

The series starred Delta Burke as Suzanne Sugarbaker, Dixie Carter as Julia Sugarbaker, Annie Potts as Mary Jo Shively and Jean Smart as Charlene Frazier. All the women are devoted to the business, and each one is devoted to the other.

Killing All The Right People

Julia Gets Her Head Stuck In A Fence

A Blast From The Past

The Pride Of The Sugarbakers 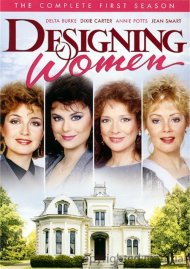 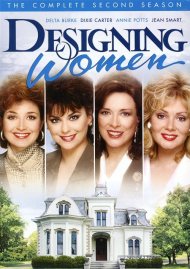 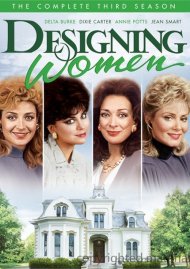 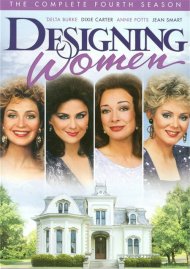 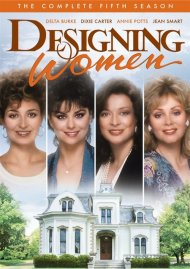 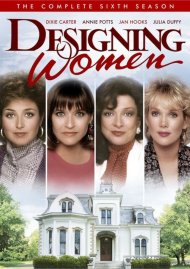 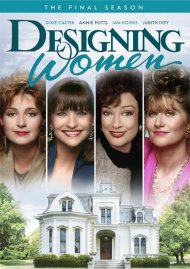 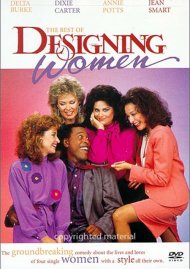