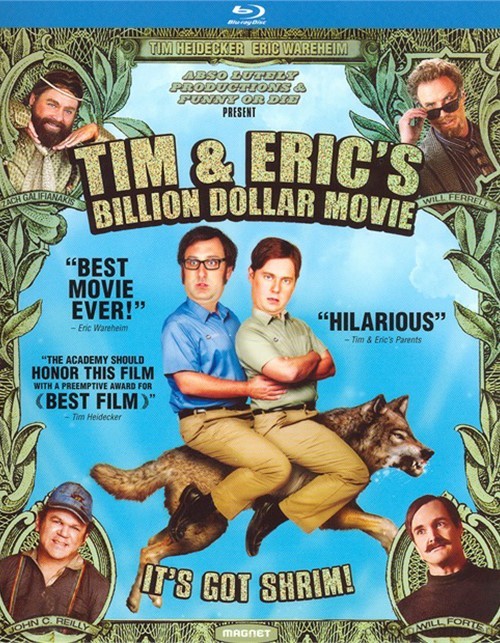 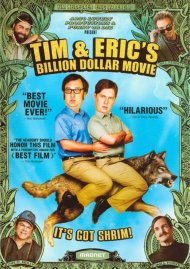 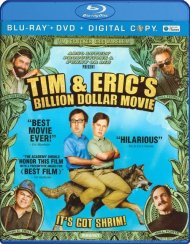 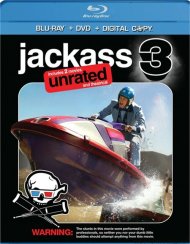 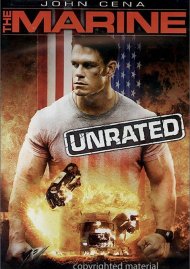 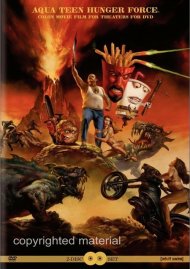 Provided with a billion dollars for film production, Tim and Eric squander every dime and elicit the wrath of the sinister Schlaang Corporation. With their lives in danger, they answer an ad promising a billion dollars for rehabilitating a bankrupt mall. Arriving with dollar signs in their eyes, they discover the job requirements include dealing with vagrants, bizarre stores of wacky owners, and a man-eating wolf. An all new feature film from the twisted minds of cult comedy heroes Tim Heidecker and Eric Wareheim (Tim and Eric Awesome Show, Great Job) featuring cameos from Awesome Show regulars and some of the biggest names in comedy today!