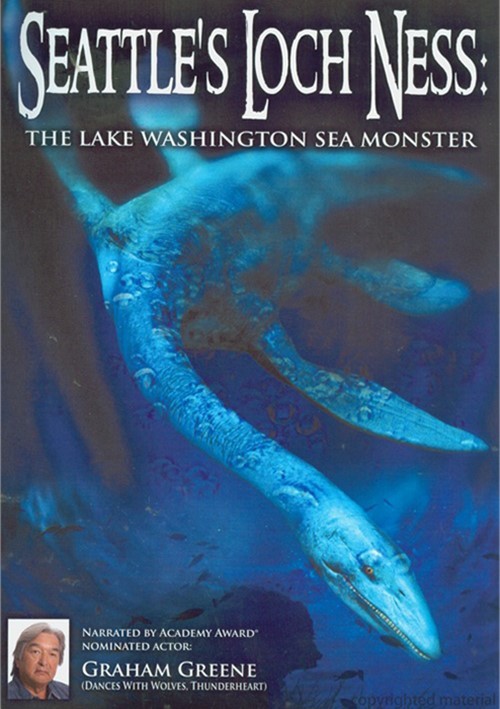 For hundreds of years the Wonkatilla tribe of the Northwestern United States has worshipped a giant sea creature they call Willatuk, God of Ocean, after it saved their lives during the great earthquake and blizzard of 1736. But now, scientists and hunters are tracking Willatuk to study the creature and possibly kill it. Can Chief Clamintile and his tribe save their "God of Ocean" from the guns and chains of modern man, or is it too late? Learn the answers by watching Willatuk: The Legend Of Seattle's Sea Serpent. Narrated by Academy Award nominated actor Graham Greene (Dances With Wolves, Thunderheart, Into the West) and featuring Congressman Jim McDermott of Washington State (Fahrenheit 9/11, Wounded Heart: Pine Ride and the Sioux, Children's Rights: Why America Says No).