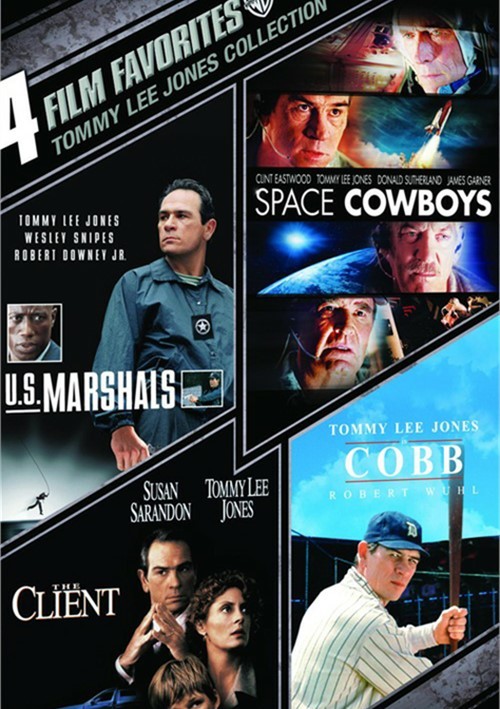 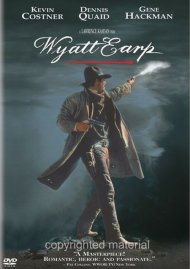 We are initiating a hard-target search for a fugitive in an ever-widening perimeter. We will navigate swamps, prowl Manhattan streets, search every house and doghouse. And since Marshal Sam Gerard leads the hunt, we will experience suspense, action and daring twists every step of the way.

Returning to his Oscar-winning role from "The Fugitive," Tommy Lee Jones joins Wesley Snipes and Robert Downey Jr. in delivering adrenaline-rush excitement. The chase is highlighted by an out-of-control 727, a death match in a ship's cargo hold, a 12-stroy plunge onto a moving train and more heart-pounding sequences. Sign up with the U.S. Marshals!

Settle in. Breathe deep. Hold tight as The Client, one of the best screen adaptations of a John Grisham novel, delivers all-out, moment-by-moment suspense.

Academy Award winners Susan Sarandon & Tommy Lee Jones headline this whirlwind thriller. Newcomer Brad Renfro plays 11-year-old Mark Sway, torn between what he knows & what he can never tell. A hitman will kill Mark if the boy reveals what he knows. An ambitious federal prosecutor (Jones) will keep the pressure on until Mark tells all. Mark is now a pawn in a deadly game. And his only ally is a courageous attorney (Sarandon) who risks her career - and unexpectedly, her life - for him.

Tyrus Raymond Cobb played baseball like a man charging a machine-gun nest. He gave no quarter, took no prisoners. And when his Hall of Fame career was over, Ty Cobb attacked life the same way.

The Oscar-winning co-star of The Fugitive slides home with razor-sharp spikes flashing in Cobb. Tommy Lee Jones portrays the legendary-and equally cheered an detested-Georgia Peach in this acclaimed film from writer/director Ron Shelton (Bull Durham, Dark Blue), also starring Robert Wuhl and Lolita Davidovich. From its recapturing of the outfielder's playing days (Roger Clemens portrays a rival pitcher) to its recreation of a 1961 Hall of Fame banquet, Cobb is a movie grand slam.