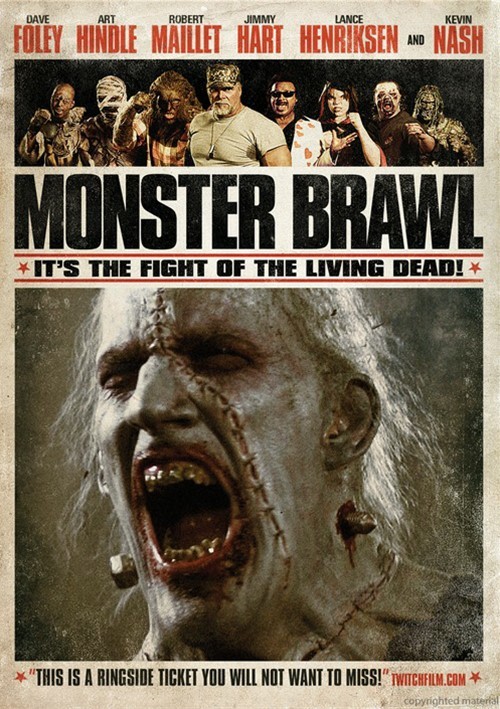 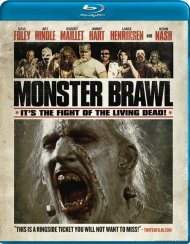 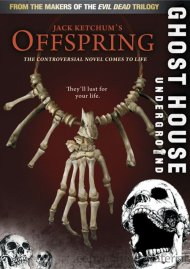 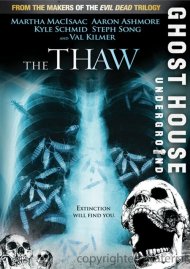 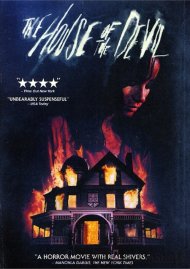 House Of The Devil, The 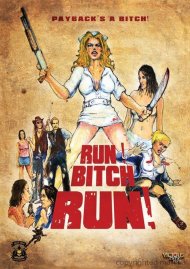 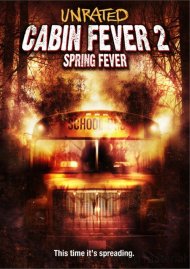 It's the fight of the living dead.

Held in a secret graveyard on cursed soil, the Monster Brawl is the ultimate collision of legendary monsters and undead ghouls! You've never seen extreme sports like this as creatures from around the world converge in a no-holds-barred battle to the death - and beyond! Dave Foley (Kids In The Hall) and Art Hindle (Black Christmas) emcee as the Mummy, Cyclops, Frankenstein, Lady Vampire, Swamp Gut and other f-rces of darkness pummel each other into the netherworld. Also featuring WWE wrestlers Robert Maillet (300) and Kevin Nash along with UFC ref Herb Dean and narration by horror favorite Lance Henrikson (Pumpkinhead), this is the greatest monster mash of all time!