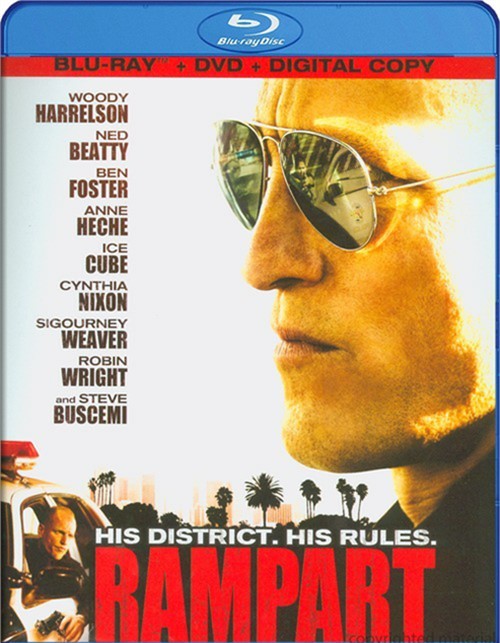 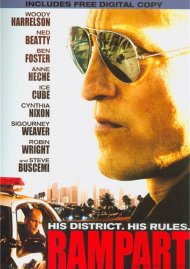 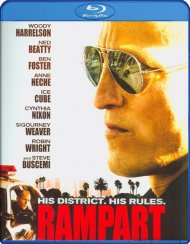 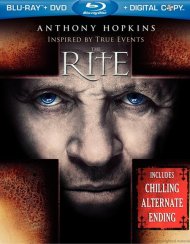 His district. His rules.

Los Angeles, 1999. Officer Dave Brown (previous two-time Academy Award nominee Woody Harrelson) is a Vietnam vet and a Rampart Precinct cop, dedicated to doing "the people's dirty work" and asserting his own code of justice, often blurring the lines between right and wrong to maintain his action-hero state of mind. When he gets caught on tape beating a suspect, he finds himself in a personal and emotional downward spiral as the consequences of his past sins and his refusal to change his ways in light of a department-wide corruption scandal seal his fate. Brown internalizes his fear, anguish and paranoia as his world, complete with two ex-wives who are sisters, two daughters, an aging mentor dispensing bad advice, investigators galore, and a series of seemingly random women, starts making less and less sense. In the end, what is left is a human being stripped of all his pretense, machismo, chauvinism, arrogance, sexism, homophobia, racism, aggression, misanthropy; but is it enough to redeem him as a man? Rampart stars Woody Harrelson, Ned Beatty, Ice Cube, Anne Heche, Brie Larson, Cynthia Nixon, Sigourney Weaver, robin Wright and Steve Buscemi. Rampart is directed by Oren Moverman and written by James Ellroy and Moverman.

Director's Commentary
Cast And Crew Interviews
Behind The Scenes