Boy In Blue, The 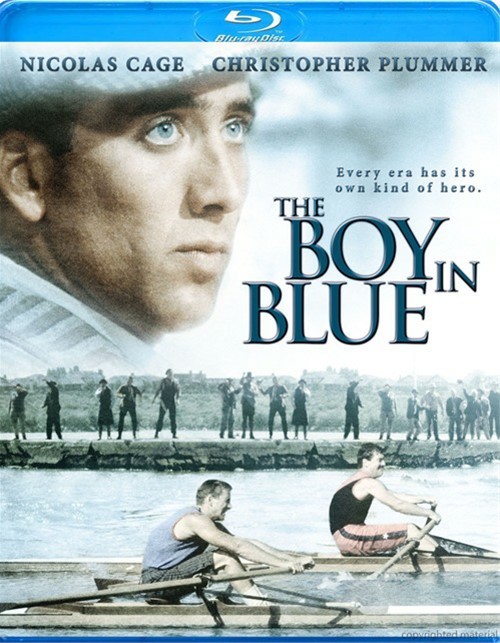 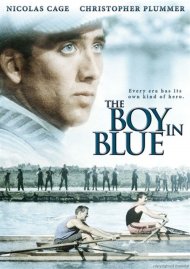 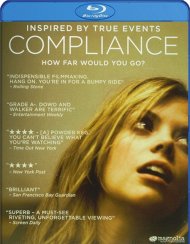 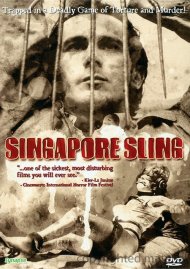 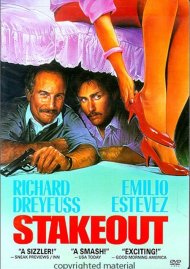 Every era has its own kind of hero.

In this entertaining turn-of-the-century drama based on a real-life story, Nicolas Cage stars as Ned Hanlan, a juvenile delinquent who rises to become a world-class rower. Seeing in Hanlan a chance to make some fast cash, Bill (David Naughton), a gambler, has Hanlan trained as a sculler and begins to promote him on the racing circuit. Eventually, Hanlan's ability grows, and so does his fame, but success comes at a price when Hanlan falls prey to a ruthless businessman (Christopher Plummer). Through it all, Hanlan becomes a world champion, garners awards on three continents and becomes the first to successfully utilize the "sliding seat."

Review "Boy In Blue, The"

Reviews for "Boy In Blue, The"