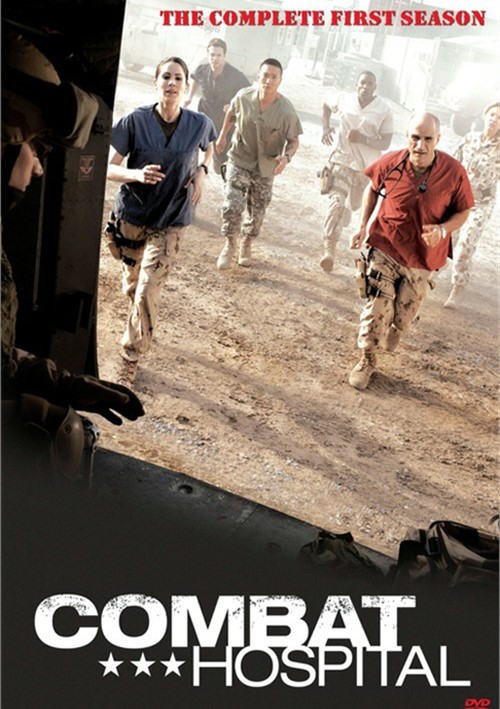 A fictional medical procedural set at the only military hospital providing advanced surgical care in all of Southern Afghanistan, 2006. The series charts the frantic lives of the hospital's resident doctors and nurses from Canada, America, the U.K. and other coalition countries. This highly-charged series follows the characters as they navigate their way through the relentless life-and-death battles on the operating table, and the never-ending conflicts that arise from working in a war zone military hospital.

Helming the hospital on behalf of the Canadian F-rces is Colonel Xavier Marks (Elias Koteas), a career military surgeon and head of the Role 3 Multinational Medical Unit. New recruits include Major Rebecca Gordon (Michelle Borth), a top-of-her-class trauma surgeon who is eager to impress, along with Captain Bobby Trang (Terry Chen), who is thrown into the deep end as a Trauma Team Leader upon his arrival to the unit. The only non-military medical staffer is the brilliant British neurosurgeon Dr. Simon Hill (Luke Mably), leaving the others to wonder why he volunteered to work in a war zone. Overseeing the mental well-being of the troops on their tour of duty is the Australian psychiatrist Major Grace Pedersen (Deborah Kara Unger).And as every doctor knows, they are nothing without their nurses - Chief of Nursing, Commander Will Royal (Arnold Pinnock), a registered nurse serving with the Canadian F-rces, won't let them forget this universal truth.