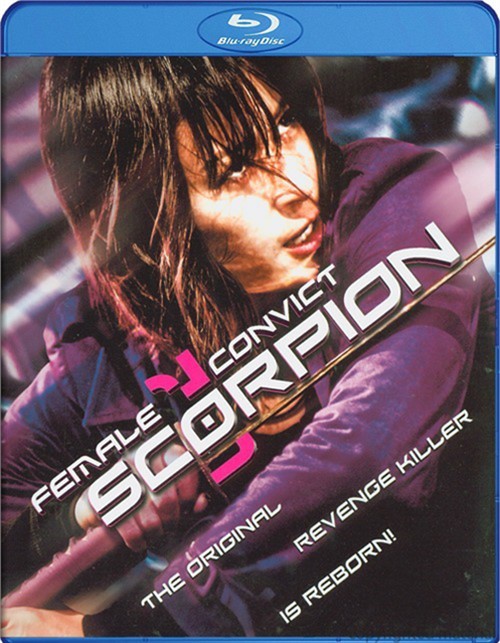 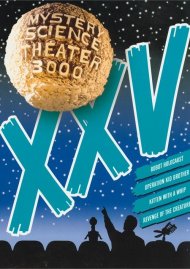 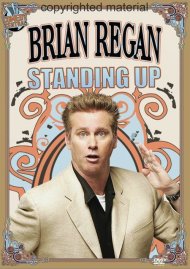 The original revenge killer is reborn!

When a band of assassins invade the home of their target, they find only his bride-to-be Nami and give her a cruel choice: either she kills her fiancÃ©'s sister or they kill her fiancÃ©. Trapped, Nami becomes a killer and is sent to prison where she can only survive by becoming more ruthless than those around her.

Trained to fight by a fellow inmate, Nami develops the lethal skills and strength to escape and sets out on a blood-spattered quest for revenge.