Bullet For The General, A: 2 Disc Special Edition 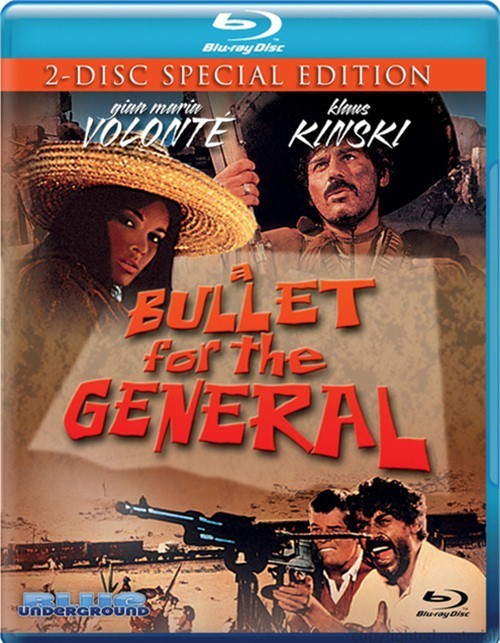 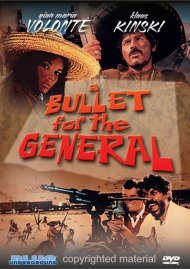 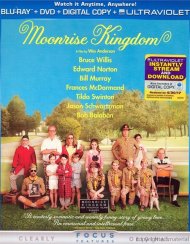 Bullet For The General, A: 2 Disc Special Edition

At the height of the Mexican revolution, a mysterious young American (Lou Castel of Fist In His Pocket) joins a gang of marauders led by El Chucho (Gian Maria VolontÃ© of A Fistful Of Dollars) on a series of savage raids to steal guns for a powerful rebel general. But when the Gringo brings his own cold-blooded ideals to the bandits, El Chucho discovers that the real weapons of war belong to no army. In a land ravaged by poverty and violence, can true freedom be bought with a single bullet?

Klaus Kinski (For A Few Dollars More) and Martine Beswick (Dr. Jekyll And Sister Hyde, Thunderball) co-star in this legendary western directed by Damiano Damiani from a powerful screenplay co-written by Oscar-nominee Franco Solinas (The Battle Of Algiers, The Big Gundown). Also known as QuiÃ©n Sabe?, this thrilling epic features some of the most surprising performances, radical politics and shocking violence of any 'Spaghetti Western' ever made. Freshly transferred in handsome High Definition, A Bullet For The General is now presented here in both its U.S. and International Versions for the first time ever!

Reviews for "Bullet For The General, A: 2 D"