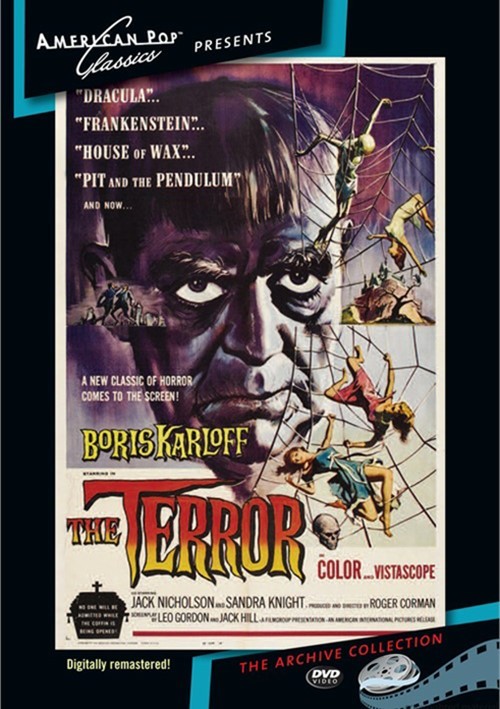 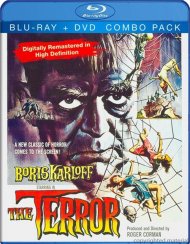 Set in France in 1806, a lost French soldier (Jack Nicholson) is saved by a strange young woman (Sandra Knight). She looks like Ilsa, the Baron's (Boris Karloff) wife, who died 20 years ago. Credited to Roger Corman, parts of the film were shot by Francis Ford Coppola, Monte Hellman, Jack Hill and Nicholson.

Reviews for "Terror, The"