Most Dangerous Game, The 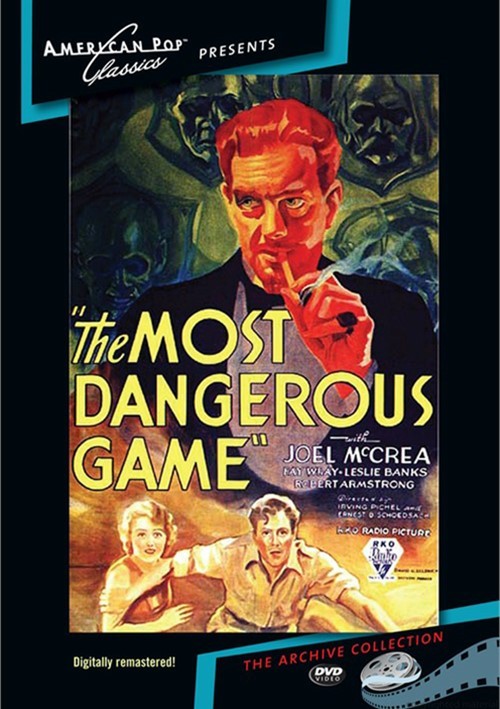 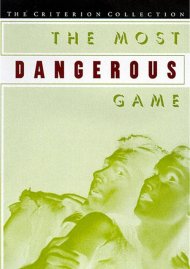 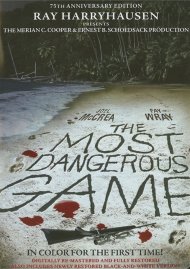 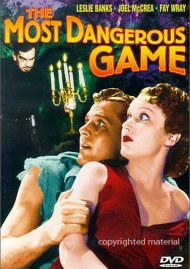 Most Dangerous Game, The

Not content with wild game, the psychotic Count Zaroff prefers to hunt human beings in this classic horror thriller. Hapless boaters are intentionally ship-wrecked on the Count's creepy private island, where dogs are unleashed and the breathless hunt begins. The wicked storyline would be oft-repeated (most notably in the 1995 John Woo film Hard Target) but never bettered. This version will be of particular interest to fans of King Kong: Not only does it employ the same director and much of the same cast (including Fay Wray, Joel McCrea and Leslie Banks), but was filmed using the very same jungle set and was made at the same time.

Review "Most Dangerous Game, The"

Reviews for "Most Dangerous Game, The"