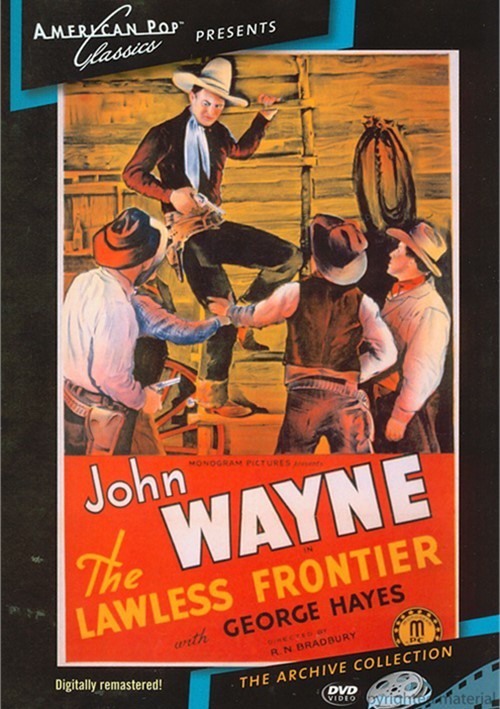 A young John Wayne stars as John Tobin, the son of a cattle rancher tracking the notorious Mexican outlaw, Zanti and his gang through the desert, following the murder of his parents. He finds an unlikely partner in Dusty (George "Gabby" Hayes), a man he stands accused of killing, and who also happens to have a pretty young granddaughter named Ruby (played by the lovely Sheila Terry). Co-stars Earl Dwire and Jack Rockwell.

Reviews for "Lawless Frontier, The"