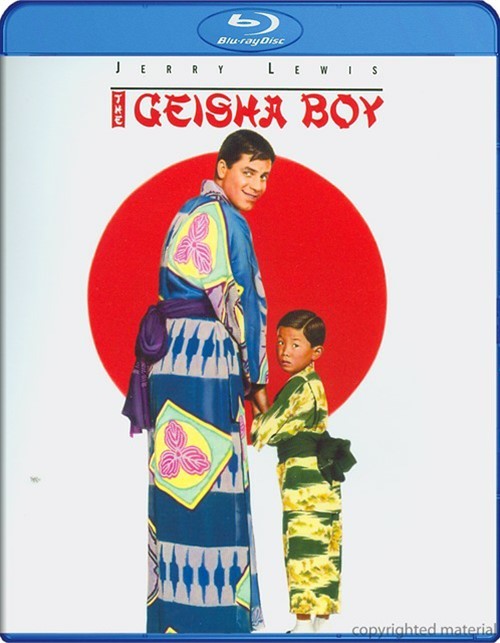 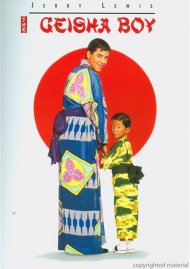 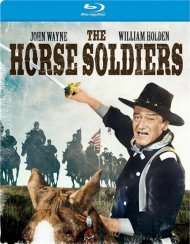 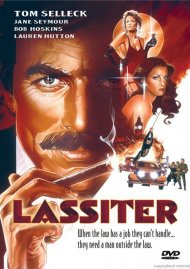 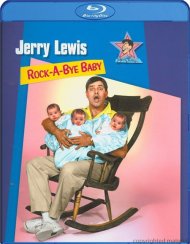 Struggling magician, The Great Wooley (Jerry Lewis) and his lop-eared partner Harry Hare plan to dazzle audiences with magical feats during their USO tour of Japan and Korea. Jerry combines his trademark antics with a compassionate central story: an orphaned Japanese boy is drawn out of his shell by the magician's humor and caring. The film features the Los Angeles Dodgers and Suzanne Pleshette's screen debut as young solider with a soft spot for Jerry. The Bridge on the Rive Kwai star, Sessue Hayakawa appears as the boy's grandfather who just happens to be building a miniature version of the bridge from the classic film. This was the fourth (of eight) collaboration between Jerry and director Frank Tashlin (Who's Minding the Store).

Reviews for "Geisha Boy, The"