Century Of War, A 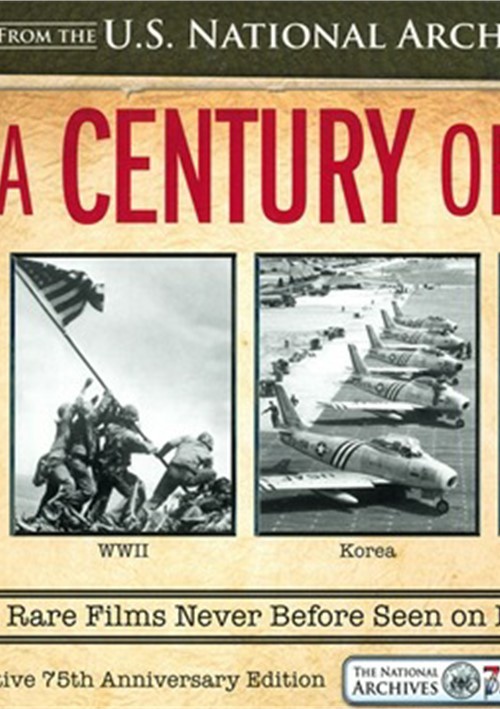 With more than 85 of the best war films from the United States National Archives, you can see America at war through the eyes of the people who were actually there in A Century Of War. This special 24-DVD set includes recently released and rarely seen films of the attack on Pearl Harbor, the Nuremberg Trials and more. Witness World War I and II, the Korean, Vietnam and the Cold Wars as they really happened, from historical newsreel footage to documentaries, shot and narrated by top Hollywood enlistees, including John Huston, John Ford, Charlton Heston and Ronald Reagan.

Since 1935, the National Archives has been responsible for the acquisition, preservation and public dissemination of the permanent records of the United States government. this boxed set contains unedited footage culled from the millions of pieces that make up the National Archives' popular holdings.

Let There Be Light - A lost masterpiece from John Huston

Review "Century Of War, A"

Reviews for "Century Of War, A"